Video Guide: How To Use Bissell Pet Hair Eraser 1782

This is a cordless handheld vacuum. It’s explicitly designed to eliminate pet hair. However, it can be used as a general vacuum and handle other debris types as well.

The design is fairly simple and straightforward. It has a power button on top. You also have this button to press and release, which releases the front of the unit, which has the filter and dustbin. To slide that back in, you need to align it to the base, and then just snap that right back into the top portion.

It has a long and slender shape, which makes it great for getting into tighter spots. This vacuum cleaner is 16 inches long, it is 6.8 inches tall, and it’s also 4.5 inches wide at the widest portion of the body. Lastly, it weighs about three pounds. A 14.4-volt battery powers this vacuum. The battery, during our cleaning test, lasted around 15 minutes. And lastly, it takes around two to three hours to charge this fully.

This vacuum includes a handful of accessories. On the charging, it has a pin connector for the charging. So, no base. Just this plugs into the wall, and then this just goes into the pin along the back of the vacuum. It has a dusting tool. A little bit weird, as it doesn’t have the normal soft bristles you see on most other dusting tools. But you do have these red pieces of sort of felt-like fabric to make sure it won’t hurt any of your sensitive furniture or electronics. It has a standard crevice tool. Pretty good length there.

We complete a total of 12 unique tests, testing each of the four debris types on each of the three-floor types. For each cleaning test, we make cleaning passes back and forth over the debris field, and measure the amount of debris sucked up. During our hardwood floor test, this vacuum did pretty well, scoring 100% on three out of the four tests, and a 90% on that last test. The one test where it struggled a little bit was simply the cereal, where it did clog towards the tail end of the test. The high pile carpet test is very similar to what we saw on hardwood and low pile. The only significant difference was we did see again a slight decline in the ability to pick up sugar, where it dropped to an 89%.

Setup is fairly straightforward on this vacuum. Simply un-box the vacuum, plug the vacuum in with the pin connector, wait two to three hours, and you’re good to go.

Using each of the accessories included is also fairly straightforward as well. To use the attachments, slide those. They are held in there pretty snugly, so it does take a little bit to get those to release out. To use a dusting tool, you have to give that a little bit of a push in there, so it is nice and snug. The powered motorized brush for the pet hair tool, this snaps in. So, that one has a little bit more force as it does snap-in. So, you get that power. And then you simply hit the release button to drop that off. As far as maneuverability goes, as with most handheld vacuums, it is what you make of it. But it does have quite a few benefits. It only weighs three pounds, which is definitely towards the lighter end of the handheld vacuums we’ve seen. With the extendable nose, you do have quite a bit of reach. So, you can get into some pretty tight spots. Great as far as just being able to carry that around. And again, also just reaching back and providing a little bit more extension as you’re trying to get in those harder to reach spots.

Annual maintenance costs are going to run you anywhere from about 20 to $40 a year, depending on how often you need to replace the filter.

Overall, the Bissell Pet Hair Eraser is a pretty solid pickup. Being cordless, obviously, it’s excellent for maneuverability and portability. The battery lasts around 15 minutes, which is pretty decent for a cordless lithium-ion battery. And then, in addition, having just a two to three hour charge time isn’t bad either.

It has a lot of accessories that it comes with and those cleaning head attachments. So, you have a dusting brush, the crevice tool, and of course, and perhaps most importantly, the motorized brush roll. Having that is ideal because it’s what’s able to pull the pet hair up and off the fabrics, and into that dust container. Lastly, this vacuum usually is less than $50. So, pretty good value overall.

Perhaps the biggest concern with this vacuum, as far as just maintenance goes, is simply the difficulty, or rather impossibility, of finding a replacement battery. During our research and testing, we were not able to find any replacement battery, and there doesn’t appear to be any way to get at and replace the battery easily actually. To get to the battery, you would need to disassemble this back handled portion of the unit completely. So, when the vacuum is dead, it’s just going to be dead, since you won’t be able to replace the battery. 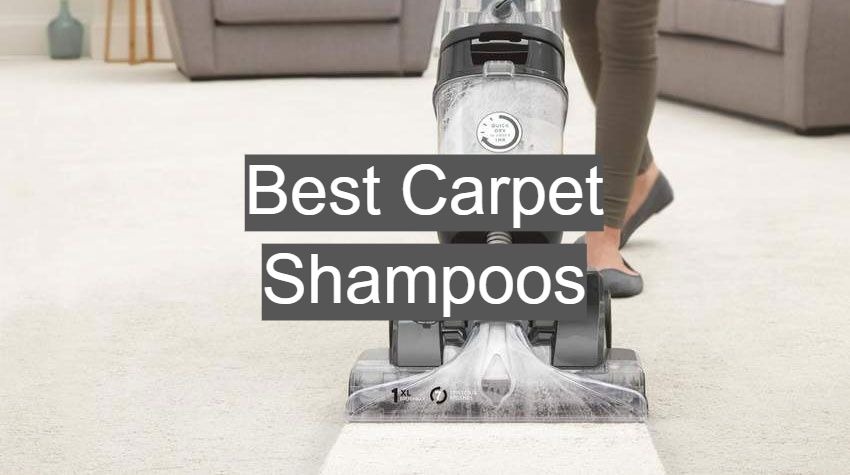 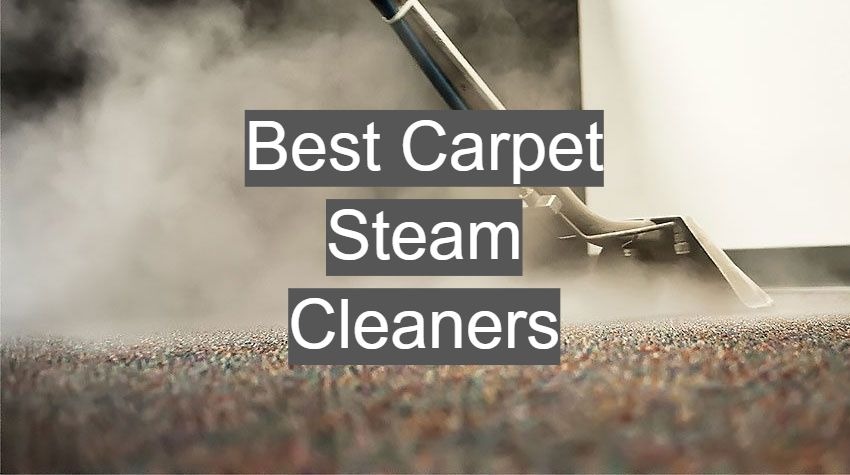